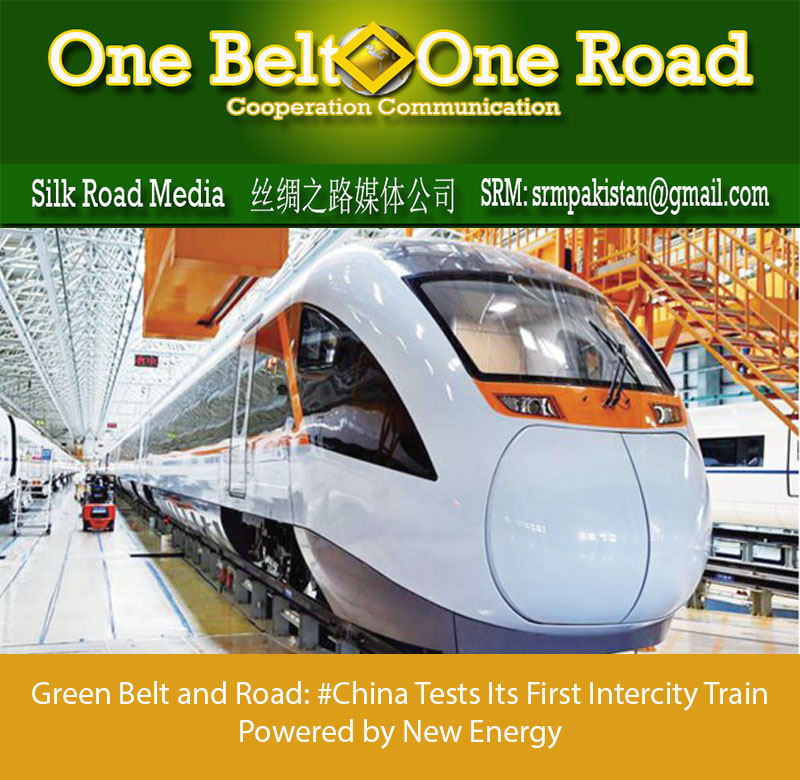 Able to shift its power source between the grid and batteries, the train can cover a range of over 200 kilometers using its off-grid power source. The technology allows the train to run on tracks of different standards.

The train will be powered by the grid and will use its batteries in areas where power is unavailable. Its top speed could reach 160 kilometers per hour.

The development of the train is significant because it can play a role in China’s accelerating urbanization and regional integration, according to experts.

Not only does the new train combine the functions of high-speed and light-rail trains, but experts think it will give China greater voice in terms of international standards.

China’s electric railway network has grown in recent years. But natural reserves and tourist sites also limit that expansion because of possible damage to the natural landscape and even regional ecologies. Using its off-grid power source, the new-energy train can cross those areas.

Thanks to new sound-proof materials and optimized sound insulation, the train noise is reduced. In addition, the train offers an onboard wireless networks.

The new-energy train could also play an important role in countries along the Belt and Road, experts said. Some of these countries are still using single track railways with complicated signal systems for both passengers and freights. New-energy trains would improve transportation efficiency and quality without constructing new railways or changing signal systems.