“China’s vow that its carbon emissions will peak by 2030 is totally different from building hundreds of additional coal plants,” said Zhang Guobao, former vice chairman of the National Development and Reform Commission, at a June 9 round table on energy and climate in Beijing.

U.S. President Donald Trump referenced China in the statement he gave upon withdrawing from the Paris climate accord, claiming that China is allowed to do whatever it wants for 13 years. Zhang responded that this statement illustrates a fundamental misunderstanding of the Paris agreement. 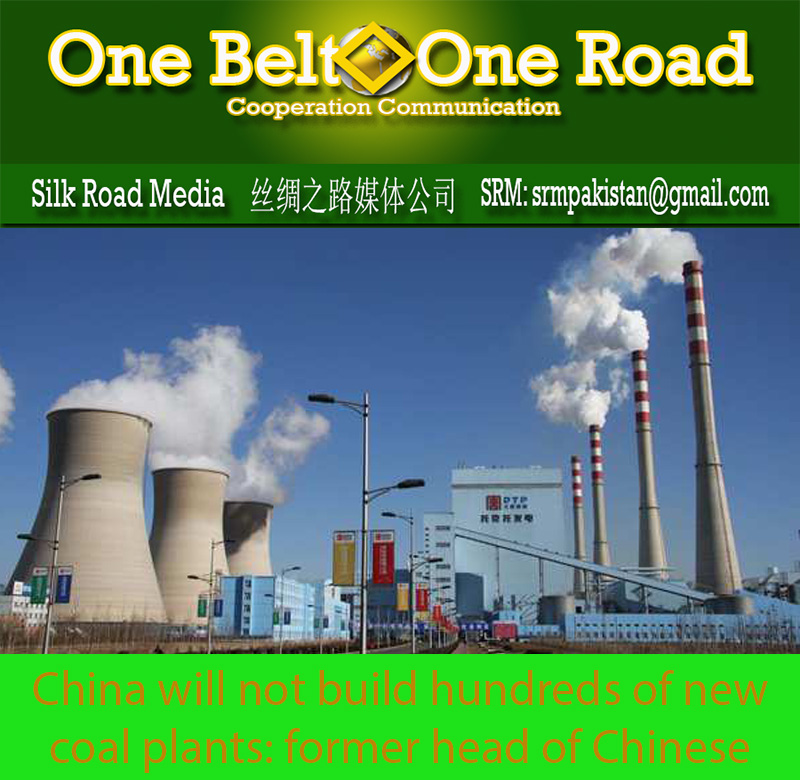 Zhang, also the former director of China’s National Energy Administration, noted that China would never build hundreds of new coal plants, a point that has already been clearly explained and publicized. In fact, according to the National Energy Administration, the construction of 105 approved coal-fired power plants has already been halted. Zhang suggested that David Sandalow, the host of the round table and also the former acting undersecretary of the U.S. Department of Energy, correct President Trump's misunderstanding.

The average lifespan of coal plants in the U.S. is 33 years, said Zhang, which means that many American plants are indeed outdated. Zhang cited his experience visiting a coal plant in Indiana, built in 1952 with seven units and a capacity of 400 MW, pointing out that such a plant would be considered very outmoded in China.

“The coal consumption per kilowatt-hour in the U.S. is 400 grams, while the figure is 100 grams lower in China,” Zhang remarked, recommending that the U.S. shut down high-consumption plants and update its technology.

Trump stressed in his statement that the Paris climate accord disadvantaged the U.S. and would have taken away from the country’s wealth, “leaving American workers -- who I love -- and taxpayers to absorb the cost in terms of lost jobs, lower wages, shuttered factories and vastly diminished economic production.”

However, both Zhang and Sandalow emphasized at the round table that the new-energy industry has become an important field for job creation in the U.S., and it should not be neglected by the president. According to Sandalow, a total of 250,000 people in the country are now working in the photovoltaic generation industry.

A report by the U.S. Department of Energy showed that 1.1 million people in the U.S. were engaged in traditional energy industries in 2016, while 0.8 million were in the low-carbon energy sector. Workers in solar energy and wind power respectively increased by 25 and 32 percent over the past year. In addition, wind turbine generation is now the fastest-growing industry in the U.S.