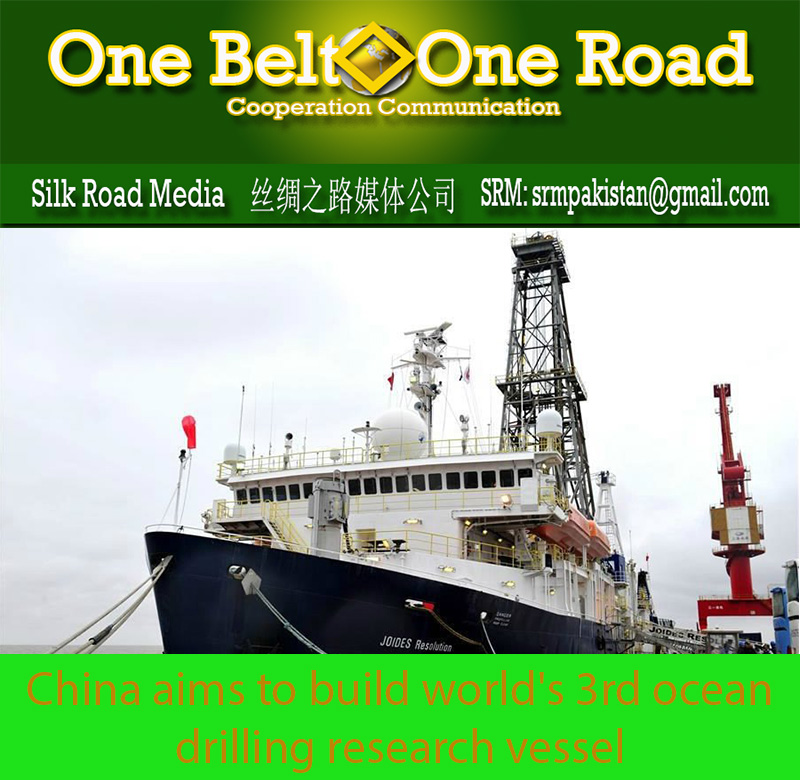 Wang Pinxian, a marine geologist from Tongji University and also with the Chinese Academy of Sciences, made the remarks at a press event to announce the successful conclusion of a China-led international drilling mission to find out how the South China Sea was formed some tens of millions of years ago.

The four-month mission was conducted on board the American vessel JOIDES Resolution as part of the 367th and 368th expeditions of the Integrated Ocean Drilling Program (IODP), an international collaboration on deep-sea geological scientific research that began in 1968.

China joined the IODP in 1998 and participated in three drilling missions focused in the South China Sea in 1999, 2014 and 2017. The latest mission was proposed, designed and led by Chinese scientists. Over 60 researchers from more than ten countries were involved.

Wang, who serves as a consultant for China's IODP involvement, said the mission marked the first step in a three-part strategy for China to engage in international ocean drilling activities.

He said China aims to drill seabeds in other oceans and set up the world's fourth seabed rock database and a lab before attempting to build an ocean drilling vessel.

The two ships used by the IODP are JOIDES Resolution and Japan's Chikyu.

JOIDES Resolution docked in Shanghai Sunday, the first-ever visit of an international ocean drilling vessel to a Chinese port.

Tongji University marine geologist Jian Zhimin, a co-lead of the IODP mission, said at Monday's press briefing that during the expedition they dug 17 holes at seven sites in the South China Sea. The combined drilling depth exceeded 7,669 meters, and samples including sedimentary and volcanic rocks were collected.

The study of the rocks indicates the South China Sea was formed differently than the Atlantic, scientists have found.

Jian said the newly discovered formation of the South China Sea was so unique that they might need to rewrite the textbooks on continental shelf break-up and ocean formation.