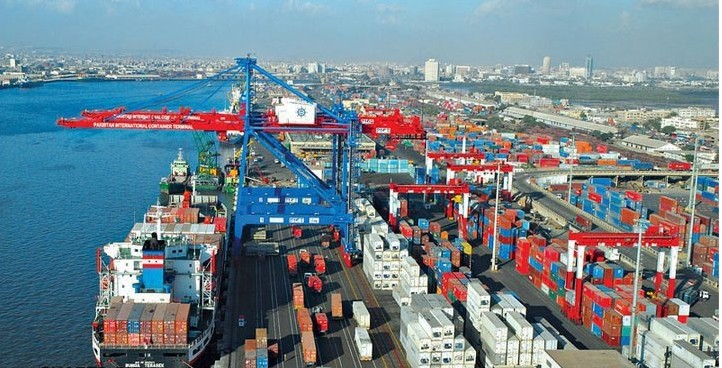 Islamabad, July 27: Pakistan's Senate Standing Committee on Defence Production has recommended to the government to expedite efforts for construction of shipyard at Gwadar port, Balochistan province of Pakistan.

This was stated during a meeting of the committee held on Wednesday at Old Pakistan Institute of Parliamentary Services (PIPS) Hall with Senator Lt. General (r) Abdul Qayyum in the chair.

Officials of Karachi Shipyard and Engineering Works Limited briefed the meeting about the proposed shipyard at Gawadar. They said that summary to set up the shipyard had been moved to the Prime Minister and Planning Commission for approval.

The panel was informed that investment from a Chinese partner was also available for the project. The Committee expressed the concern that work on the proposed shipyard had been delayed for around four years and recommended that it should be started immediately.

“We strongly recommend that efforts should be expedited to set up the shipyard,” the Chairman of the Committee said.

The Committee was of the view that the project would help increase economic growth, create job opportunities and help the Gwadar Port to expand exponentially in commercial terms.

“We need to work to set up more dams and shipyards as these are necessary for a bright future,” the Chairman remarked. Minister for Defence Production expressed the hope that the shipyard would soon get a go ahead from the government. “Initially; there were some reservations that instead of Ministry of Defence Production, this project should be with Ministry of Ports and Shipping.

“The Prime Minister is very much clear on this project, but I think there are some issues at the lower level,” he maintained.