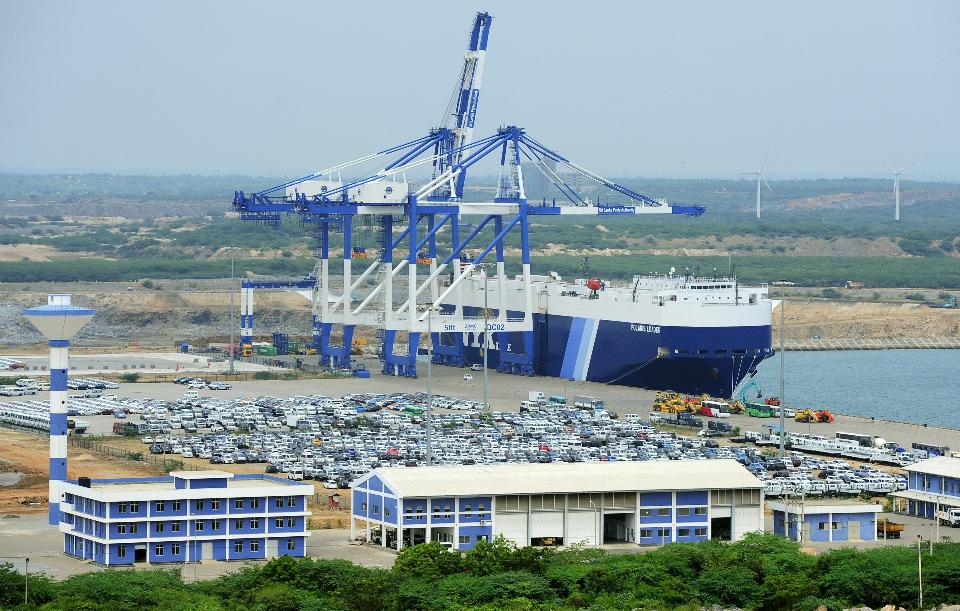 That includes $974 million to be paid directly to the Sri Lankan Port Authority to buy 85 percent of HIPG shares. HIPG will retain majority ownership of the port services company. The remaining $146 million will be placed in reserve while China Merchants continues discussions with the Sri Lankan government. If no agreement is reached on how to spend the money, the company can withdraw any amount in the account. Sri Lankan authorities have agreed not to develop ports or wharves that compete directly with the services and businesses of Hambantota Port in the surrounding 100 kilometers in the next 15 years. Hambotana Port is a deep-water port located on the south coast of Sri Lanka.

After the first and second phases of construction, the port has 10 berths, with a quay length of 3,487 meters, able to handle container, bulk, general, wheeled and liquid bulk cargoes from large ships. Hambotana Port holds enormous potential in future expansion, given its proximity to South Asia and East Africa and its position as a hub port in the region, the company said. Hong Kong-listed China Merchants Port Holdings opened lower at HK$24.05 per share on Wednesday. 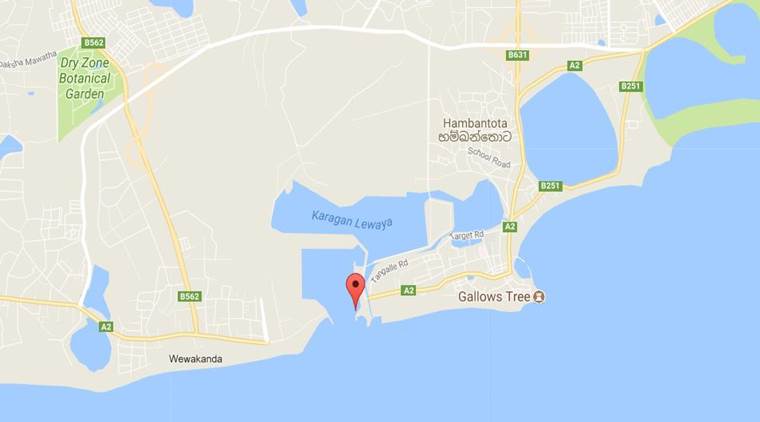