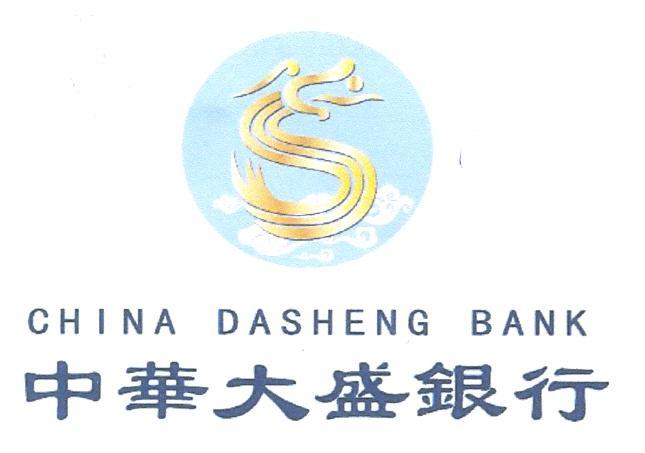 China Dasheng Bank is Set to Open Doors in Dar e sSalaam, a Major City and Commercial Port on Tanzania’s Indian Ocean coast , to Tap into Growing Chinese Trade and Investment in Country and Boost Use of Chinese Currency, Yuan. The Initiative Will Help Boost Africa’s Development, Enhance Cooperation, and Increase Financial Connectivity under the Belt and Road, an initiative aimed at revival ancient Silk Road

China Dasheng Bank Limited, a fully-fledged commercial bank will become the newest entrant in the Tanzania's banking sector and targets to support China funded projects in Tanzania and provide credit for individuals and enterprises doing business with China, according to the Board Chairman Ji Jiaqin.

He told reporters in Dar es Salaam yesterday that with initial capital of 40 million US dollars, the bank would also establish RMB clearing and settlement centre with a focus on the East African region to enable clients to trade directly in Renminbi, the official currency of China.

"There are a large number of Chinese enterprises in Tanzania, including government and private enterprises, he said at the meeting with media personnel.

"We have plans to actively participate in the construction of RMB clearing centre in East Africa, strive to become the RMB clearing/settlement centre in Tanzania and reduce the exchange losses in trading between the two currencies."

Chinese nationals are coming en-masse to Tanzania to do business and work on construction projects funded by the Chinese government and other private enterprises while Tanzanians have been making trips to the Asian country to purchase Chinese merchandise.

The bank will provide all usual banking products such as demand, call and time deposit accounts, overdrafts, and loans in local currency and all major foreign currencies, he said.

Additional services to be made available to customers would include trade finance for both imports and exports including letters of credit, bill for collection, foreign exchange dealings and bank guarantees, he said.

The Asian global economic powerhouse is also Tanzania's second-largest source of Foreign Direct Investment (FDI) and about 72 4 Chinese companies are registered with the Tanzania Investment Centre (TIC), according to Executive Director, Geoffrey Mwabe in an interview with X inhua.

Chinese investment in Tanzania has increased by more than 40 per cent in recent years, reaching $ 4 billion in 2016 , chief commercial representative at the Chinese embassy, Lin Zhiyong was quoted by media as saying.