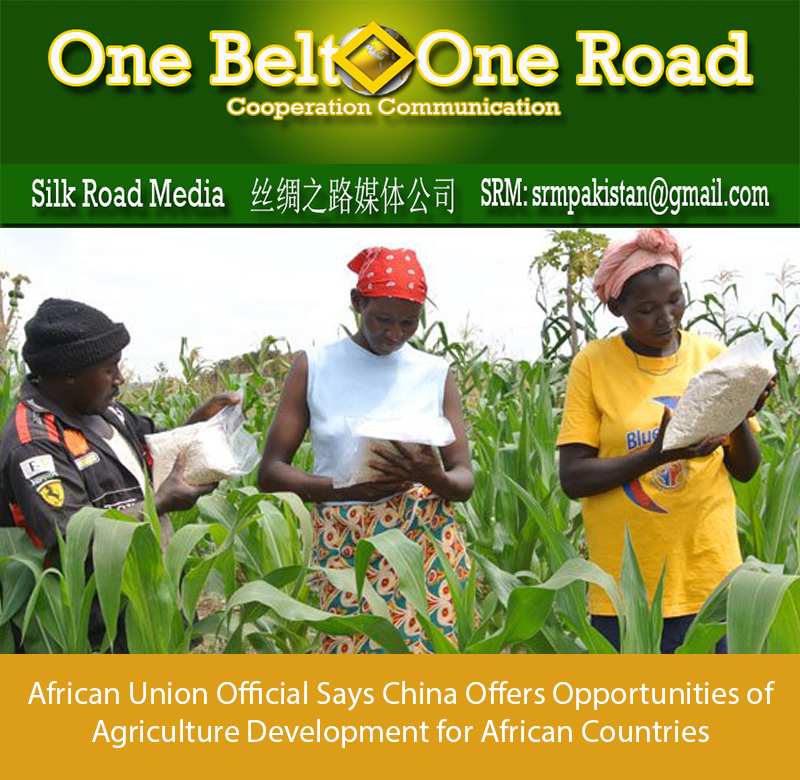 The AU official was speaking to the press on Saturday during the 29th AU summit being held in Ethiopia's capital Addis Ababa, where she said the pan-African bloc has taken various measures to promote sustainable natural resource management and mitigate impacts of climate change.

Responding to a question regarding the impact of the U.S. exit on agriculture in Africa, Sacko said "of course, it will affect certain programs." However, she said African nations are determined in implementing the Paris accord and that the U.S. exit will not stop its implementation.

Framework Convention on Climate Change, and made enormous contributions to the outcomes of the COP 22 held in Marrakech, Morocco.

Africa, which is said to be the least contributor to global warming and carbon emission, suffers most from climatic change and its adverse weather effects.
Underling the need to employ collaborative efforts to deal with climate change, the AU commissioner hailed China's commitment to addressing the challenges of climate change.

The commissioner said the drought in East Africa and the fall armyworm, in particular, are the major challenges facing Africa at present.

An estimated 16 million people are suffering from the worst drought in decades in East and Horn of Africa while in the coming months, many more will be needing humanitarian aid and being displaced due to the poor rains, according to data from the UN International Organization for Migration in June.

To make things worse, an outbreak of fall armyworm has been reported in 25 African countries and is still spreading, having infested 1.5 million hectares of land crops, mainly maize crop, the staple food of many Africans, Sacko said, adding the AU is taking steps to develop mechanism to support its member states in addressing the "unprecedented" infestation.

To address challenges in the agriculture sector and achieve food security, the official also expressed the AU's keen interest in strengthening cooperation with China.

"We are going to work more because China has a lot of experience in agriculture. We can get a lot of opportunities. We are looking forward, during my tenure, to strengthen the cooperation in the sector of agriculture," she said.

"We need to strengthen the department, to assure that Africa's food security is in control and in terms of the climate change issue, we can also partner with China." she said.