Aged between 18 and 65, swimmers from the two countries work in different fields.

The event is meant to promote sports exchanges and consolidate the friendship of between China and Russia. The activity also commemorates the 51st anniversary of Chairman Mao Zedong's famed swim across the Yangtze River. 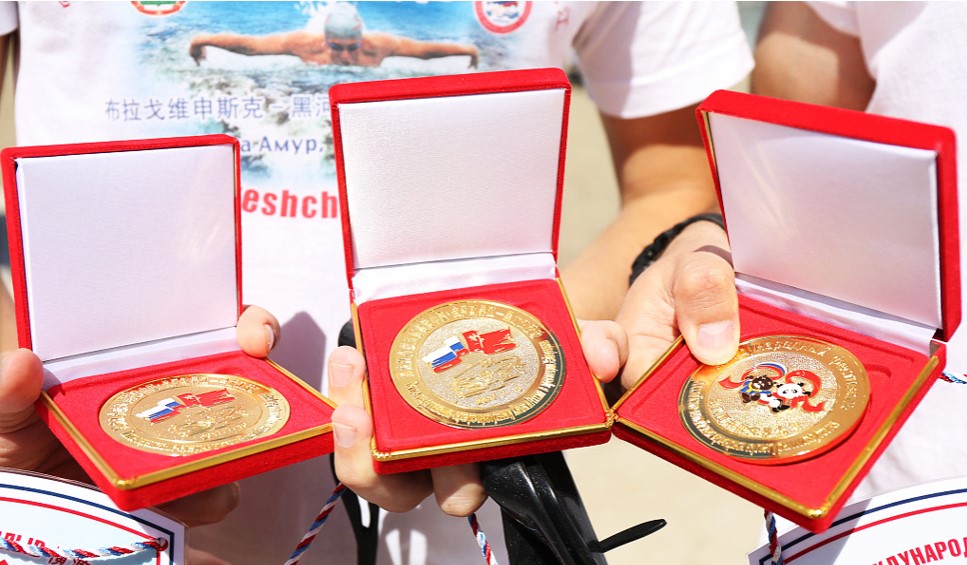 The Heilong River marks the border between China and Russia along the northeastern Chinese province of Heilongjiang.