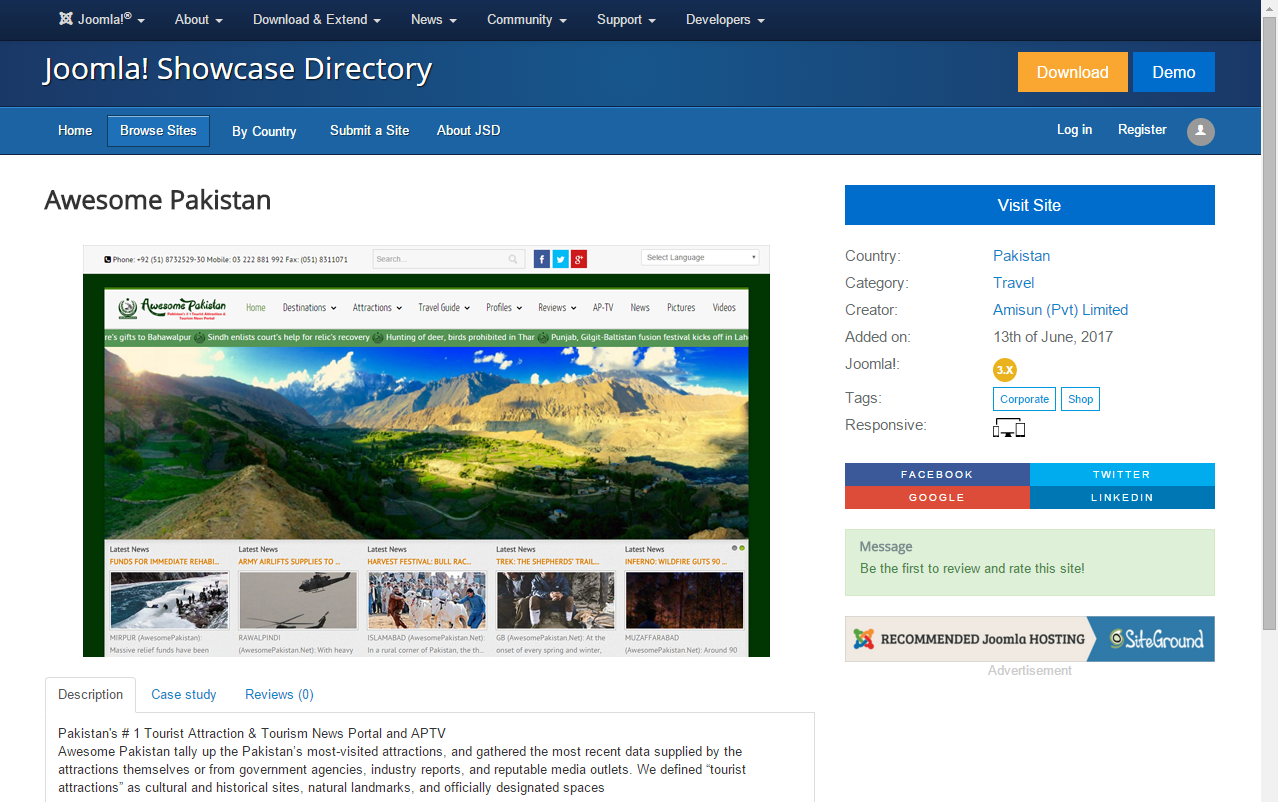 Gilgit: Inayat Ali Shigri recently visited Attabad Lake, the newest tourist attraction in Gojal Valley of District Hunza. He found an iPhone 7 precariously left on a chair at the View Point, along the Karakoram Highway. “There was no network at the place so i took the phone with myself, while driving back towards Gilgit”, Inayat wrote in a piece posted of Facebook.

While on his way to Gilgit, Inayat writes, he received a call, with a person asking about the phone that he had lost. The caller said that he belonged to Islamabad and was visiting Khunzhrav Top, another famous tourist spot in Gojal valley, Hunza. 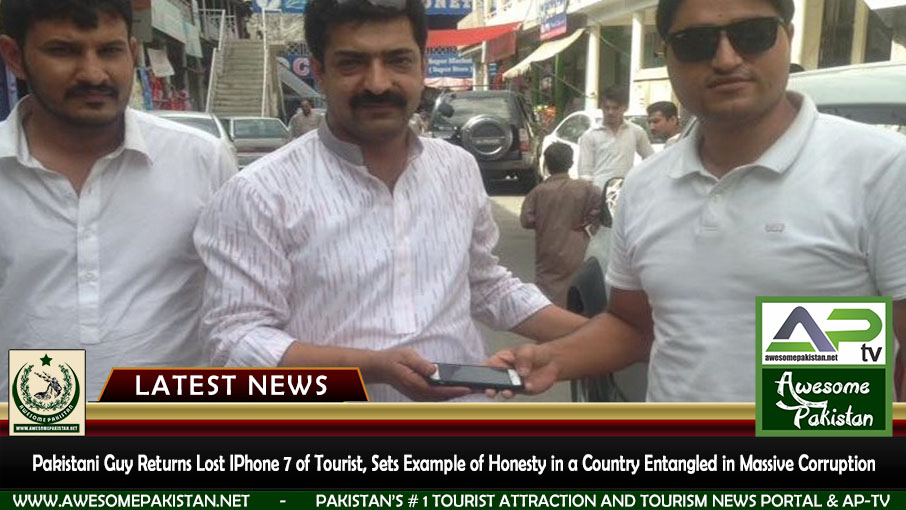 Inayat, who belongs to the Shigar District of Baltistan Division, writes that he assured the caller that his phone is safe, and he can take it from him in Gilgit city.Two days later, the owner of the phone got his gadget back, thanks to the honesty of Inayat Ali Shigri.

In a world full of deceit, theft, cheating and lies, Inayat Ali stands out as a good Samaritan.

ISLAMABAD (Awesome Pakistan): Two alpinists, a Spaniard and an Argentinian, have gone missing while attempting to summit a peak in northern Pakistan nicknamed “Killer Mountain”, mountaineering experts said on Tuesday.

Muhammad Iqbal, the owner of Summit Karakorum, the tour operating company that had arranged the climb, said the duo had left base camp on June 19 but were holed up in their tent for three days at an altitude of 6,100 metres (20,000 feet) due to bad weather.

“They pushed for the summit again as the weather got better but lost contact with our staff at base camp on Friday,” he added.

“Our sherpas on the mountain estimate them to be somewhere above 7,000 metres which makes it impossible for them to climb and search so we have requested a search and rescue helicopter, which will start either today or tomorrow depending on weather conditions.”

At 8,125 metres, Nanga Parbat earned its grisly nickname after more than 30 climbers died trying to conquer it before the first successful summit in 1953.

In 2013 gunmen shot dead 10 foreign climbers and their Pakistani guide at the Nanga Parbat base camp – one American with dual Chinese citizenship, two other Chinese, three Ukrainians, two Slovakians, one Lithuanian and one Nepalese.

Northern Pakistan is a magnet for mountaineers and is home to some of the tallest mountains in the world, including K2 – at 8,611 metres, the world’s second highest peak, but often deemed a more challenging climb than the highest, Mount Everest.

Nestled between the western end of the Himalayas, the Hindu Kush mountains and the Karakoram range, the Gilgit-Baltistan region houses 18 of the world’s 50 highest peaks.

It is also home to three of the world’s seven longest glaciers outside the polar regions. Hundreds of its mountains have never been climbed.
Source by: Awesomepakistan.net 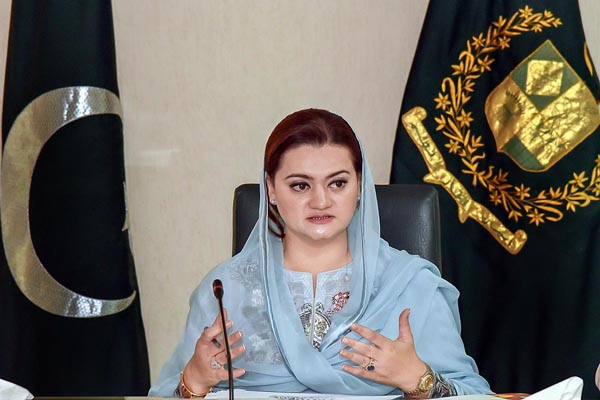