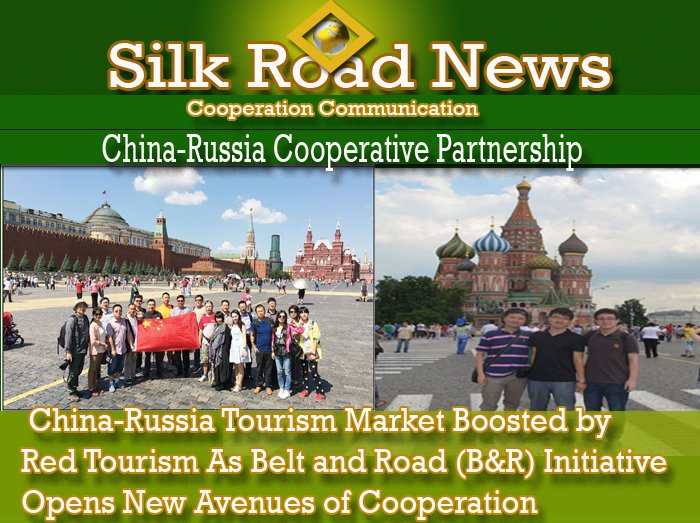 "Russia is a fast-rising attraction for Chinese tourists in recent years. In the first four months of this year, the number of Chinese tourists who travelled to Russia through our platform has jumped by almost 200 percent year-on-year," a spokesperson from online travel platform lvmama, who prefers not to be identified, told the Global Times over the weekend.

She noted that Russia was one of the fastest-growing European destinations along the Belt and Road (B&R) initiative for Chinese tourists during the three-day Dragon Boat Festival.

The number of Chinese tourists who booked trips to Russia via the platform doubled last year, she added.

"In addition to traditional tourists' packages, Chinese travelers are also looking to experience local cultures in a deeper and more interactive way," a spokesperson from travel agency Ctrip told the Global Times over the weekend.

"Red tourism" is gaining momentum among middle-aged and elderly Chinese people who are nostalgic about the Communist revolution and Soviet Union history, the spokesperson from lvmama said, noting that Chinese tourists over 40 years old account for more than 50 percent of the total domestic travelers to Russia.

"China's older generations have special connections and feelings to Russia due to their time growing up. Many of them still remember the Russian rhythms they sang in childhood and regard Russia as the birthplace of Leninism," Song Ding, an industry analyst from the China Development Institute, told the Global Times on Sunday.

In addition, the depreciation of the rouble as well as a stronger yuan also appeals to Chinese tourists who wish to take advantage of the fluctuations in exchange rates and buy cheaper commodities in Russia, the spokesperson from Ctrip noted.

The "red tourism" package, which has attracted a growing number of Chinese tourists, reflects a closer relationship between China and Russia under the B&R initiative, Song said, noting that the two countries have stepped up efforts to strengthen bilateral ties in various areas such as tourism and cultural exchange.

For example, Chinese and Russian tourism officials have signed agreements on promoting "red tourism" in 2015, and the two sides have successfully organized a China-Russia Red Tourism Cooperation and Exchange program for two consecutive years, the Xinhua News Agency reported over the weekend.

As this year marks the 100th anniversary of Russia's October Revolution in 1917, the two nations have signed an agreement opening up chartered flights for "red tourism" in March, the spokesperson from lvmama said.

The move is expected to lower travel costs significantly.

Last year, Russia also extended from two to three weeks the length of visas for Chinese on group tours, while reducing the minimum number for a group from five to three, the spokesperson added.

Song stressed that "President Xi's visit to Russia starting on Monday, coupled with favorable policies, will offer another boost to the rising Russian tourism market."

He also forecast that Chinese tourists' trips to Russia will "maintain explosive growth" in the next three to five years.