The Chinese Embassy in Madagascar offered the "Chinese Ambassador Scholarship" to 53 students Sunday at the Confucius Institute at Tamatave University. 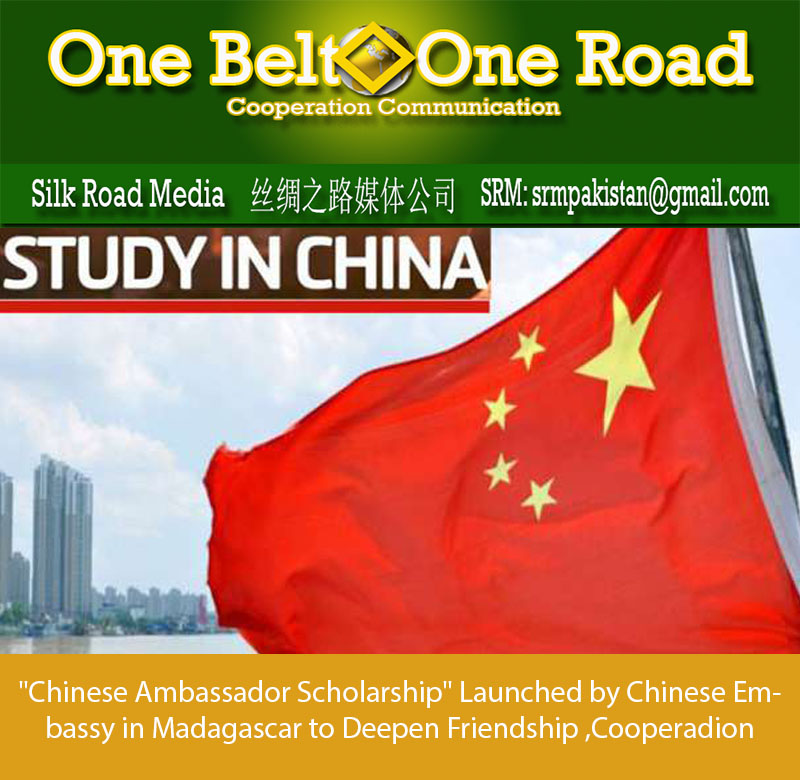 "Chinese is one of the six official languages of the United Nations and one of the most populous languages in the world," the Chinese Ambassador said in her speech.

"It is one of the most popular world languages. More and more Malagasy people, especially young friends, are learning Chinese, the Ambassador said, adding that that "China and Chinese culture is being recognized by everyone, but also proved that the friendship between China and Madagascar continue to deepen."

The president of the Confucius Institute at Tamatave university said that offering of "Chinese Ambassador Scholarship" can inspire Malagasy students and the public to further learn Chinese and understand the interest of Chinese culture, enhance the influence of Confucius Institute.

The "Chinese Ambassador Scholarship" is a scholarship program set up by the Chinese Embassy in Madagascar for Confucius Institutes and Chinese teaching sites in Madagascar.

KIGALI, June 16 (Xinhua) -- The Chinese Embassy in Rwanda on Friday made donation to a local organization, Imbuto Foundation, to support the latter's efforts in helping children from vulnerable backgrounds. 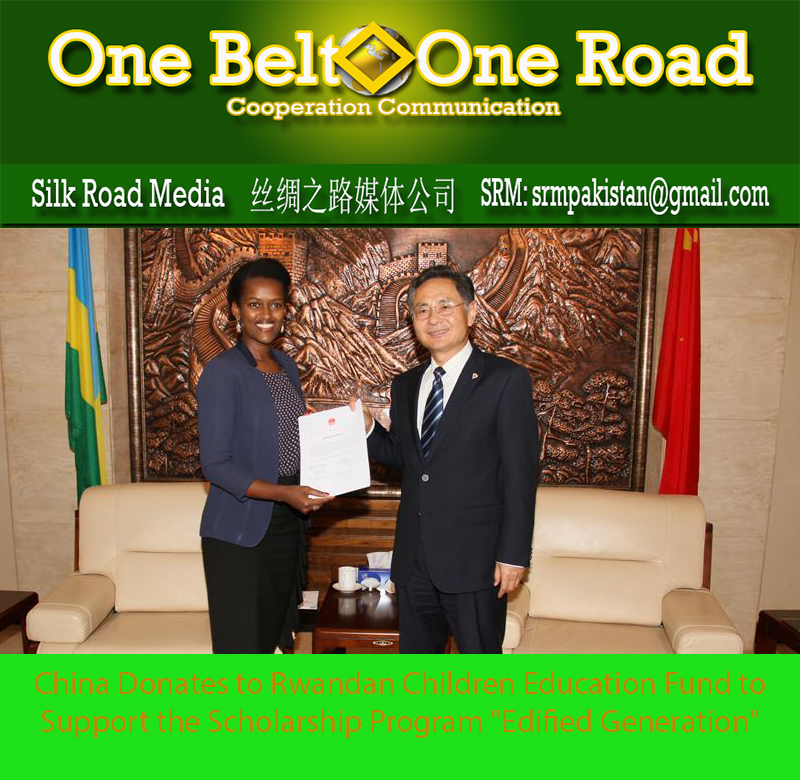 Rao Hongwei (R), the Chinese ambassador to Rwanda, and Imbuto Foundation's director general Sandrine Umutoni, attend a donating ceremony in Kigali, capital of Rwanda, on June 16, 2017. The Chinese Embassy in Rwanda on Friday made donation to a local organization, Imbuto Foundation, to support the latter's efforts in helping children from vulnerable backgrounds. One hundred children who have shown great academic achievements will benefit from the donation through the foundation's scholarship program "Edified Generation". (Xinhua/Lyu Tianran)

One hundred children who have shown great academic achievements will benefit from the donation through the foundation's scholarship program "Edified Generation".

"The partnership between Imbuto foundation and China has been going on for a few years, we are very happy to have this kind of cooperation," the foundation's director general Sandrine Umutoni told Xinhua.

"The Chinese embassy can understand the mission of the government and the foundation, and importance of providing education for all is something we very value a lot," said Umutoni.

The scholarship program was initiated in 2003 with an objective to financially support students from economically vulnerable backgrounds in their pursuit of education.

Beneficiaries of the program receive assistance to help pay for their living costs in boarding schools, school uniforms and other school supplies. Each year, through an annual holiday camp, the scholars are equipped with entrepreneurship, public speaking, leadership and other life skills, among many topics.

Over the last 15 years, more than 7,000 scholarships have been awarded to secondary school boys and girls through the program.

The Rwanda government pays attention to education and equipping people with skills when the country is not rich, which show that the country has visionary state leaders, and will have a bright future, said Rao Hongwei, the Chinese ambassador to Rwanda.

The embassy has long term cooperation with Imbuto Foundation which has made great efforts in helping children with vulnerable backgrounds, cultivating employment skills and etc., said the envoy, adding that through cooperation, the embassy hopes to help poor Rwandan children have better education, to help youth improve their skills and personal qualities.

The donation was made under the China-Africa People-to-People Friendship Action. The action, officially launched by the Chinese government in 2013, aims at encouraging and supporting non-governmental organizations and women, teenagers and civil organizations from the two countries to develop exchanges and cooperation.