The Belt and Road Initiative China proposed in 2013 is a unique project that benefits the economic development of all countries involved, said deputy chairman of Kyrgyzstan's State Committee for Industry, Energy and Mining on Wednesday. 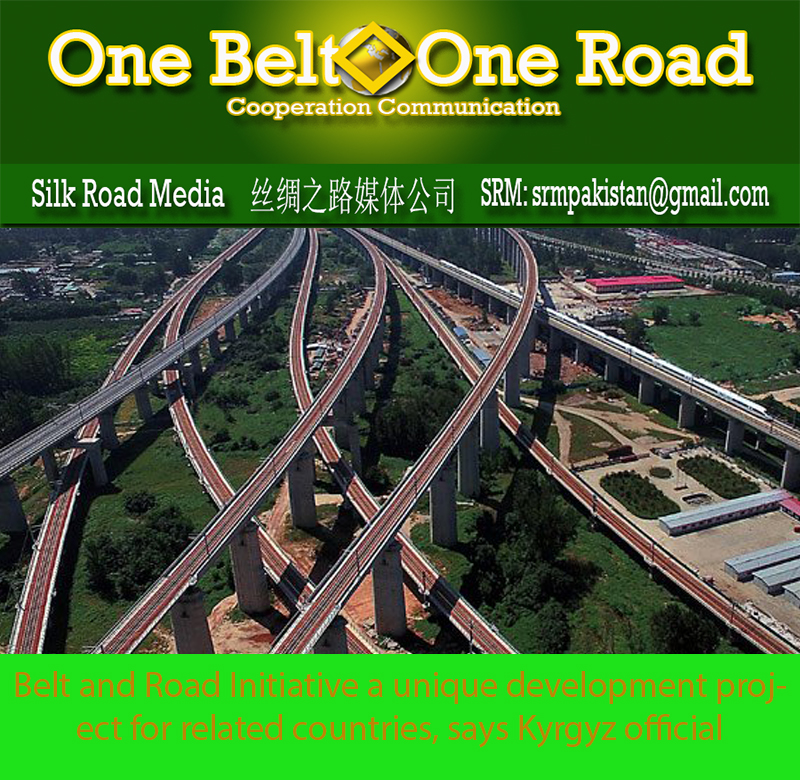 Ulanbek Ryskulov participated in the Silk Road International Exposition, or the 21st Investment and Trade Forum for Cooperation between East and West China, held in Xi'an, China on June 3-7.

"Event those countries, which are located far away from the Silk Road, are interested in participating in this project," he said.

Comprising the Silk Road Economic Belt and the 21st Century Maritime Silk Road, the Belt and Road Initiative aims to build an infrastructure and trade network connecting countries in Asia, Europe and Africa to seek common development and prosperity.

Ryskulov noted that China is currently a major investor in Kyrgyzstan.

"Now big Chinese state-run companies become our investors. And this means a new level in our relations and we need to support them," he said.

Ryskulov said the Belt and Road Initiative can help Kyrgyzstan develop its economy as construction of railways is needed by the landlocked Central Asian country.

Ryskulov also expects a leap in the development of the country's mining industry.

"There are many coal fields in Kyrgyzstan, but there is a problem with transport. Railway construction within the framework of Belt and Road Initiative will be helpful to our country," he told Xinhua.

Ryskulov also believes the hydropower industry is another sector with great potential for cooperation with China.