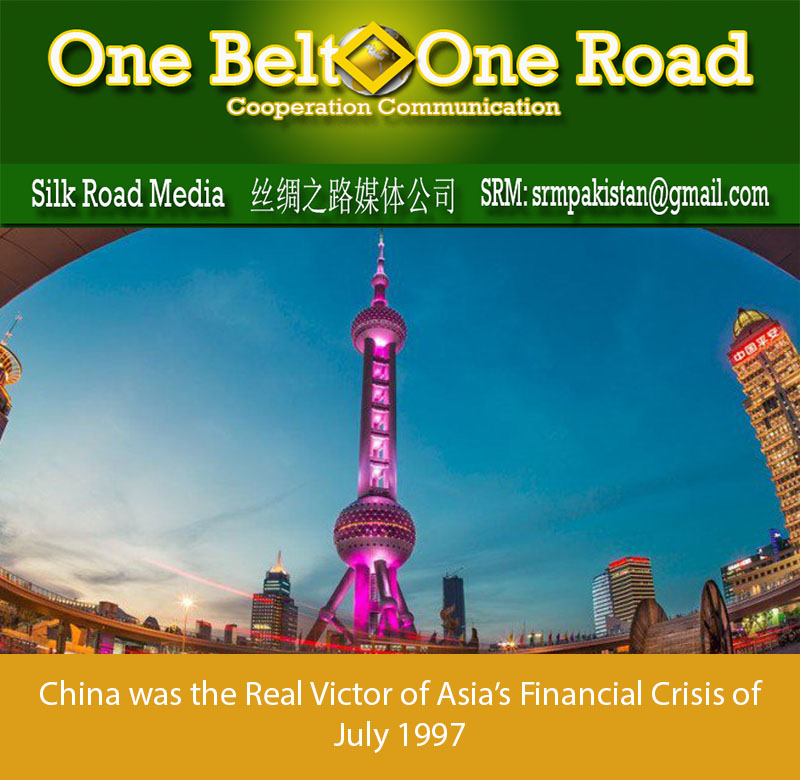 Mr Mahathir fired the opening salvos, calling Mr Soros a “moron . . . with a lot of money” and accusing him of targeting the Malaysian currency, the ringgit, to make “unnecessary, unproductive and immoral” profits from speculation. He also perceived dark motives, talking of a Jewish plot hatched by those who were “not happy to see Muslims progress”.

Mr Soros, who is Jewish, countered that Mr Mahathir was a “menace to his country”, who would not be able to get away with finding scapegoats for his own failings if “his ideas were subject to the discipline of independent media”.

Vituperation aside, the question of who prevailed should be broken down. In the short term, there is no doubt that Mr Soros, one of the world’s most successful fund managers, made big gains by betting against Asian currencies.

Equally, it is clear that the region was devastated. Currencies in Malaysia, Thailand, Indonesia and South Korea plummeted; companies defaulted on tranche after tranche of foreign debt; millions lost their jobs; thousands chose suicide; and governments fell.

The worst-hit country, Indonesia, suffered a 13.1 per cent fall in gross domestic product in one year while the rupiah, its currency, at one point lost 83 per cent of its value against the US dollar. As the country’s strongman, President Suharto, resigned in May 1998, it seemed that the doctrine of open markets backed by the speculators’ trillions had morphed into an irresistible punitive force.

But in the intervening years, deep psychological scars have directed self-strengthening behaviours. Asia has emerged wiser and more resilient from the crisis.

There is also a very real sense in which Mr Mahathir’s exhortations to control flows of investor capital are now making ground against Mr Soros’s open market creed, primarily because of the influence of a rising China.

“Developing countries have ‘won’ because the lesson they learnt from the crises of the 1980s and 1990s was overwhelmingly about the need for self-insurance to protect themselves against the damage that volatile capital flows can do,” says David Lubin, head of emerging markets at Citi.

Such self-reliance compelled south-east Asian nations to build war chests of foreign currency reserves to repel speculative attacks. It also prompted them to live closer to their means, curbing a foreign borrowing addiction that had left them vulnerable when the crisis drove down the value of their currency relative to their dollar debts.

These storm walls proved their worth during the 2008/09 financial crisis. “The region really dodged a bullet . . . largely because of the defences they had put in place,” says Michael Taylor of Moody’s, a credit-rating agency.

Yet, the most enduring student of the Asian financial typhoon was not one of its direct victims. China watched in horror as the region’s currencies swooned, but held its renminbi rock solid against the US dollar, earning plaudits from Washington for helping to stem financial market contagion.

Before the crisis, Beijing had considered moving towards the full convertibility of the renminbi by around the turn of the millennium, effectively opening China to international capital flows. But the Asian crisis sowed revulsion at the destructive power of western capital.

Twenty years later, Beijing still maintains strict controls over its capital account and the value of the renminbi, liberalising only by shades in what Michael Power of Investec Asset Management calls the “dance of the seven veils”. One aim of this is to ensure that foreign capital exerts only marginal power in its domestic financial markets.

For the rest of the world, such policies are highly significant. They mean that the world’s second-largest stock market and third-largest bond market are largely sequestered from global capital flows. Even after a landmark decision last month by MSCI to add some Chinese shares into key indices, the included equities make up just a smidgen of its emerging markets index.

In this way China is embracing international capital strictly on its own terms and neutralising the power of latter-day Mr Soroses. It is a vision of capitalism in which capital is trussed and bound, incapable of punishing those who violate its animating algorithms. Mr Mahathir’s victory may have come third hand, but Asia is starting to reflect his side of the argument.