Ma is the founder and executive chairman of Alibaba Group, China's e-commerce giant. Ma is also special advisor of the United Nations Conference on Trade and Development (UNCTAD) for youth entrepreneurship and small businesses. 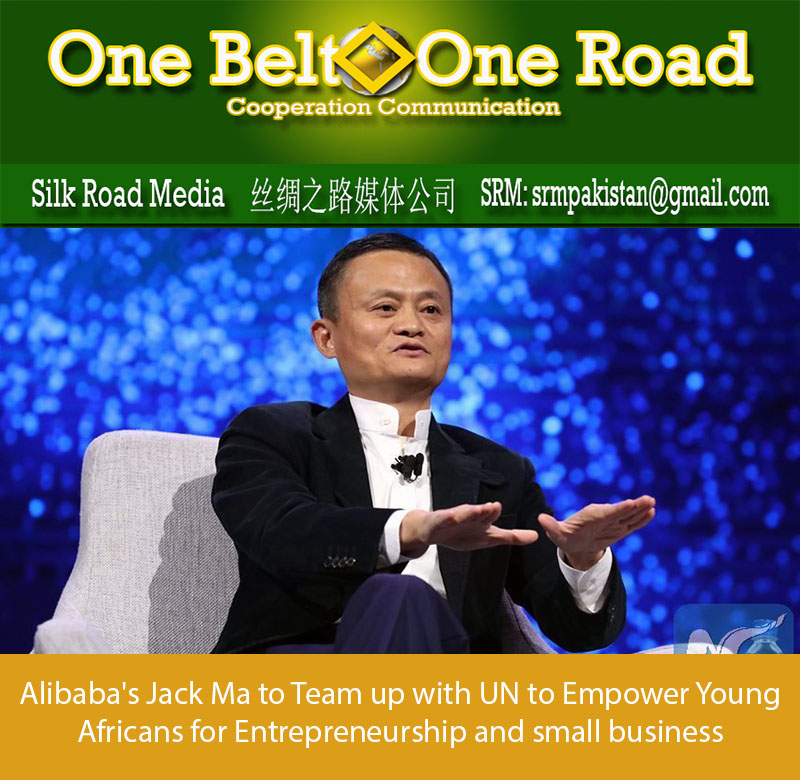 He will land in Africa for the first time later this month on his new mission, UNCTAD said in a statement on Wednesday.

UNCTAD Secretary-General Kituyi and Ma are to share entrepreneurial insights with African youth and small businesses during a visit to the region between July 19 and 21 that will include stopovers in Kenya and Rwanda.

The UN agency said the goal of the tour was to "empower young African young entrepreneurs and small businesses."

The first meeting will take place at the University of Nairobi where Ma and Kituyi will hold a "conversation" with 500 young business leaders to be followed by a meeting with the local press.

On July 21, they will talk to young people in the Rwandan capital of Kigali before meeting with political leaders.